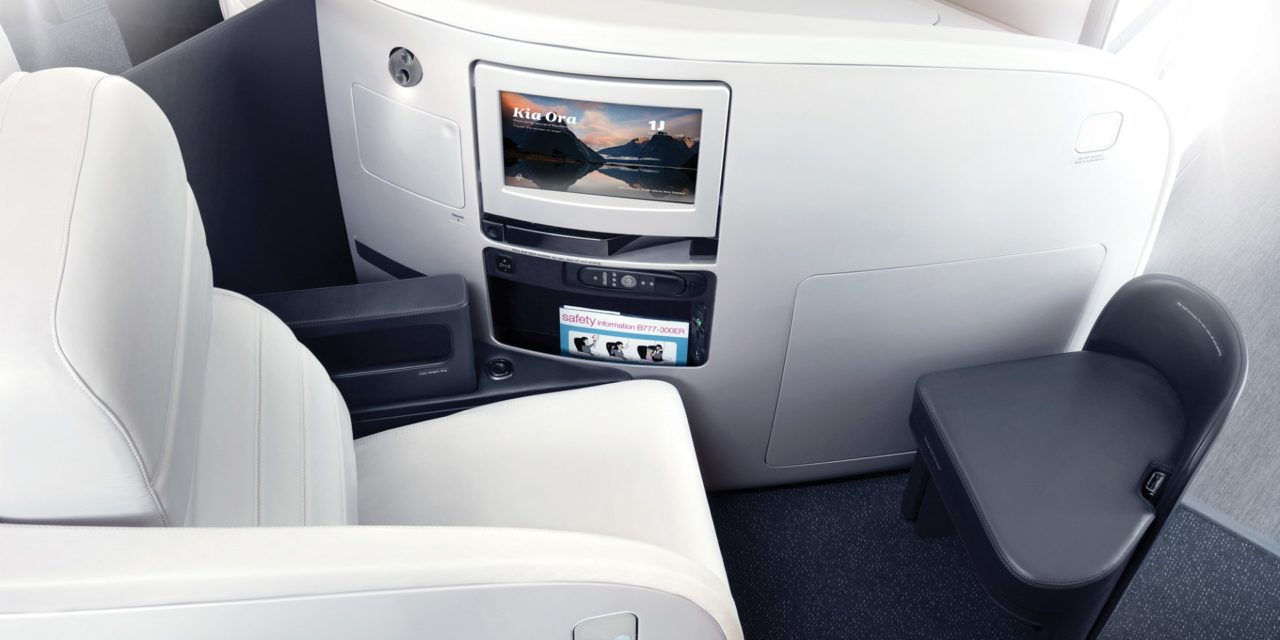 Airpoints Dollars can also be used to book fixed price reward seats on most flights by partners Etihad and Virgin Atlantic, along with fixed price rewards seats or upgrades on any Star Alliance operated flight. These cannot be booked online however, and require contacting the Air New Zealand call centre. Providing you get in early and have some flexibility around dates to ensure availability, these can be a true bargain.

Up until 2016 Airpoints Dollars could be purchased using a OneSmart card, however this feature was removed when the OneSmart card was migrated from BNZ to Travelex in 2016.

If you don't hold an Air New Zealand Airpoints credit card you can use Airpoints Flexipay to purchase flights. Flexipay allows a combination of Airpoints Dollars and cash to be used, providing you have at least 20% of the airfare available in Airpoints Dollars. Simply select the Pay with Airpoints option to pay for your flight and then complete the payment.

A fee applies for using Airpoints Flexipay, and the fee does depends on the total cost of the airfare - but sits somewhere around 2% of the total airfare cost depending on taxes for the flight. In the example above a fee of $150.10 applies for using Airpoints Flexipay for a $8,173 return flight to London. Regular Air New Zealand credit card fees are not charged on the remainder of the balance.

These seats are all subject to availability, so it pays to book well in advance and be flexible with your dates to take advantage of these great deals. 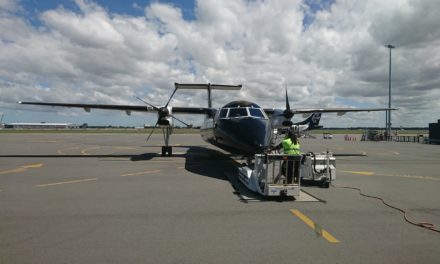 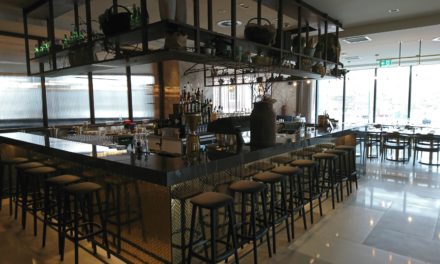