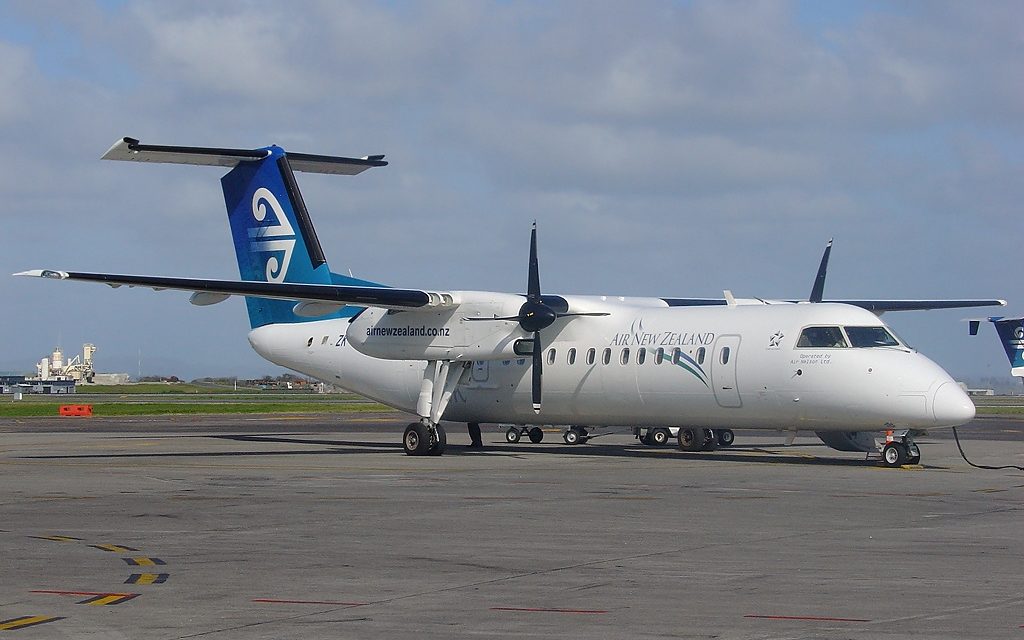 Passengers with bookings beyond this date will be re-accommodated on flights from Wellington airport or offered a full refund.

Air New Zealand last announced a major restructure of its regional services in 2015 in a move to cut unprofitable routes and aircraft. All 19 seat Beech 1900 aircraft were removed from the fleet, and services to Kaitaia, Westport and Whakatake were all ended. 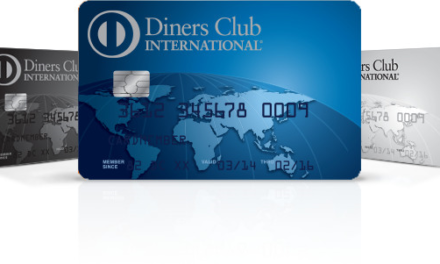 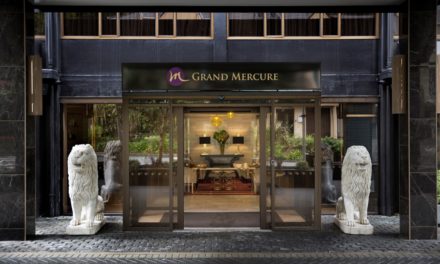