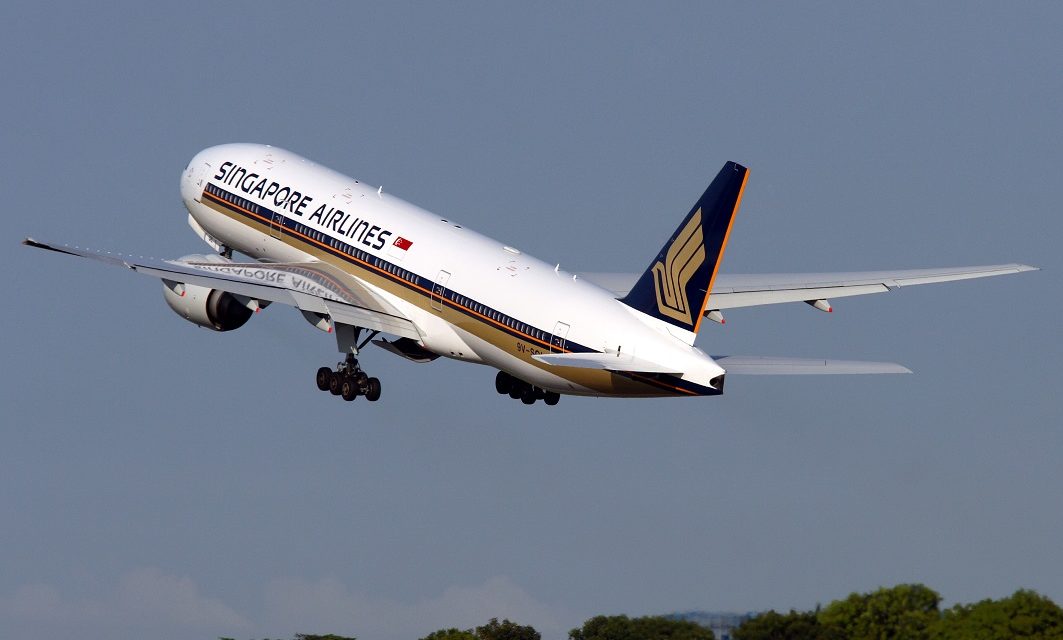 The airline currently operates the route four times weekly using a Boeing 777-200 aircraft, with an 80 minute transit in Melbourne for those passengers connecting from Wellington to Singapore or from Singapore to Wellington.

In coming months Singapore Airlines are also expected to announce an equipment upgrade for the route. At present the route is operated by early 2000s era Boeing 777-200 aircraft that features what can only be deemed as a very dated retro economy seating, and non fully lie-flat business class seating. 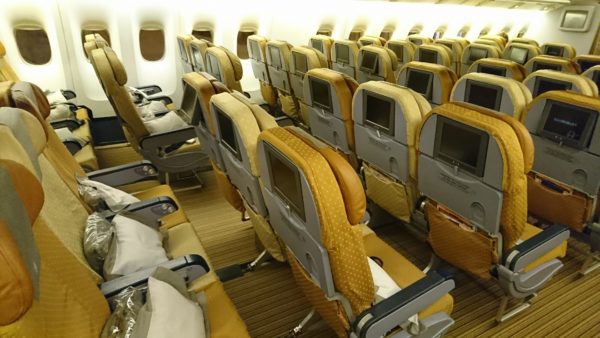 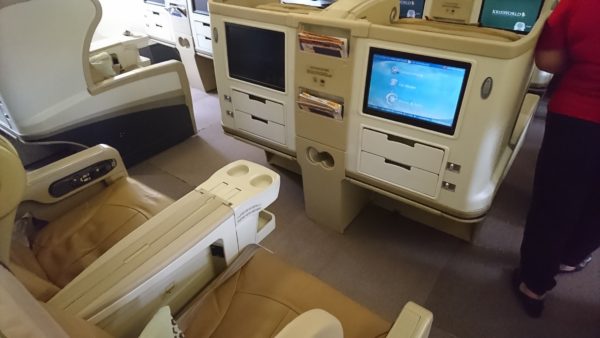 The route is a controversial one for Wellington ratepayers, who subsidise every passenger on every one of these flights under a secret agreement of which details (including the costs) are not  publicly disclosed. In 2017 the Auditor General even wrote to the Wellington City Council regarding aspects of the deal.

Originally launched as the Capital Connection in 2016, Singapore Airlines initially flew from Wellington - Canberra - Singapore with funding also in place from Canberra. Due to low passenger numbers on this route, the decision was made to reroute the flight via Melbourne (and rerouting the Singapore to Canberra sector via Sydney one way), putting the subsidised Singapore Airlines flight in direct competition with Air New Zealand and Qantas who already flew between Wellington and Melbourne. 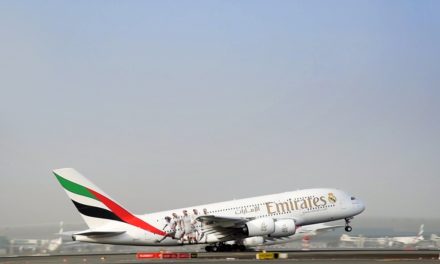 Emirates introducing second daily flight to Madrid on A380 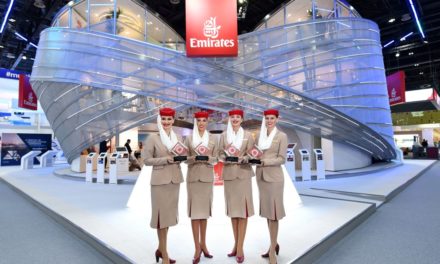 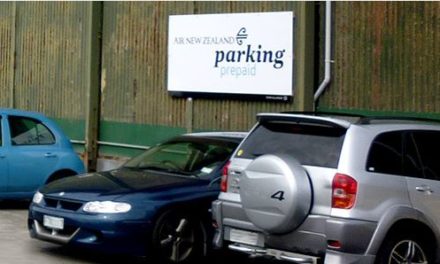 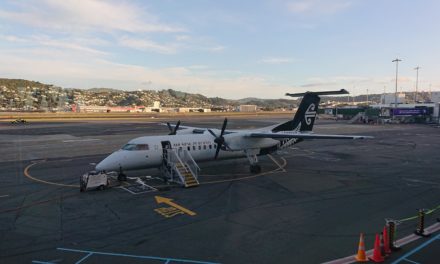