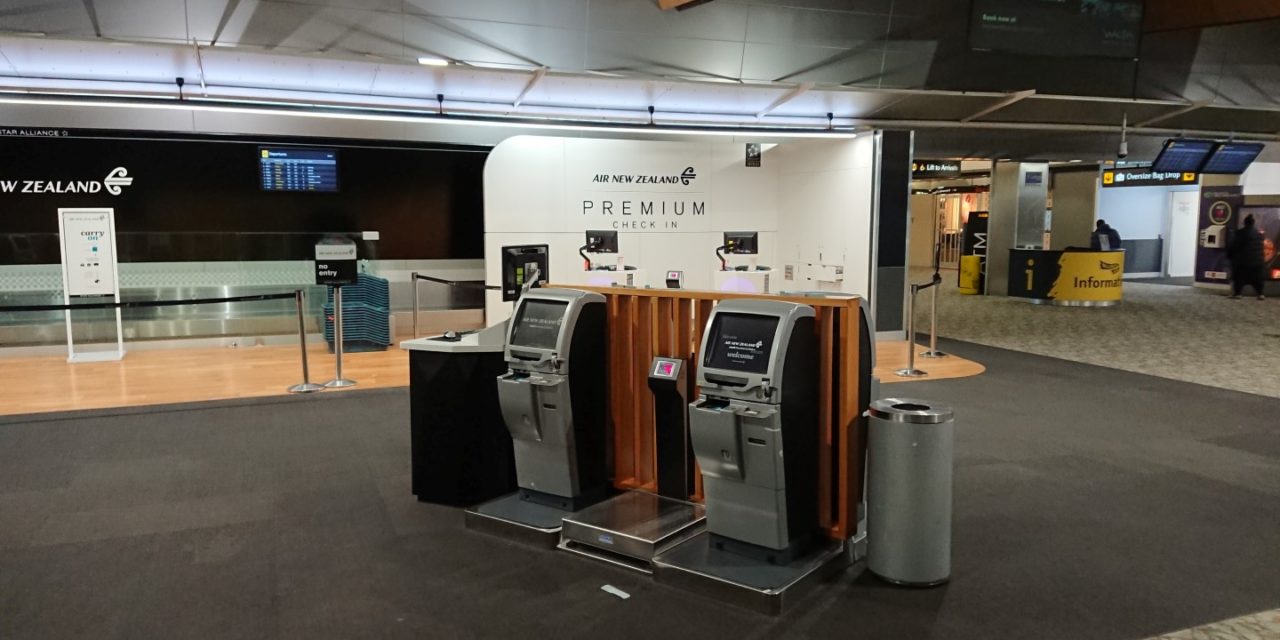 Air New Zealand has recently begun enforcing the requirement to check in before flying. Since 2008 customers flying with carry on luggage have been able to simply turn up at the gate and scan the 2D barcode on their mobile app or e-ticket to board their flight without needing to to check in prior to travel.

Despite this process not being official company policy for several years now (and something that was not actually mentioned anywhere for a similar period of time) it was common with some frequent flyers and something the airline did nothing to discourage.

Those who did this were probably unaware of the risks of failing to check in - namely that you stood a chance of being bumped from a flight if there were standby passengers due to cancelled flights or weather disruptions. I know a number of people who have been bumped in recent years for failing to check in, so it's not something I've done for quite some time.

If you now turn up at the gate with your mobile phone for boarding and have not checked in for your flight using the app, website, or by visiting a Koru lounge, you will be declined boarding.

Visiting a Koru lounge before a flight will automatically check you in for that flight so there is no need to complete the process if you will be visiting a lounge. Your flight status page on the app shows you whether you are checked in for your flight. The barcode on an e-ticket is also no longer accepted at the gate - you must check in at the kiosk to receive a boarding pass if you are not using the app and only have a printed copy of your e-ticket.

For some background to the changes we need to step back to 2008. Air New Zealand introduced ePass - a Near Field Communication (NFC) tag that could be stuck to the back of a phone or just stored in your wallet. The new (at the time) check-in kiosks, gate boarding kiosks and Koru kiosks all had NFC capabilities meaning you could simply tap your ePass onto the kiosk to either check in, enter a Koru lounge, or board the plane.

Originally only issued to Koru, Airpoints Gold and Airpoints Elite customers, the NFC capability was integrated into all Airpoints cards when Air New Zealand introduced their combined OneSmart/Airpoints card in 2012. The ability to "skip the check-in lines" for customers without checked luggage was something that was heavily promoted at the time.

NFC usage dropped significantly as customers began using the Air New Zealand mobile app, and in 2015 the NFC capabilities were removed from kiosks and ePass was officially discontinued. There are still some older check-in kiosks around (I spotted machines in Queenstown several weeks ago) that retain the ePass stickers on the top, but the functionality has now been disabled. At this time all references to not needing to check in were removed from the Air New Zealand website.

So why change things? The simple answer is on time performance. Standby customers are a reality of airline life - whether it be passengers who have missed flights, customers moving flights, or cancellations due to technical issues or weather. If a flight was showing as full and Air New Zealand had standby passengers they occasionally had to make some tough calls - one of which is to assume that customers who had not checked in at the time boarding commenced were going to be no shows for the flight. This resulted in some customers who were in the queue (but who had failed to check in) being bumped from the flight and having their seat reallocated.

Rather than now having to make this call, passengers who have failed to check in are now bumped from a flight when check-in closes so their seats can be immediately reallocated. Waiting until boarding is complete before beginning the process of allocating standby passengers a seat simply results in flights being delayed and not leaving on time.

A classic example of such a situation appeared in the NZ Herald several weeks ago. A passenger who had not checked in attempted to board the aircraft with her phone to find she had been bumped as a result. While Air New Zealand could have potentially handled this case a little better, the reality is the passenger is at fault for failing to check in for her flight. If she had checked in using the Air New Zealand app on her phone when she arrived at the airport she would have had a seat on her flight and would have not had her travel plans disrupted.

I've now seen several passengers in the last couple of weeks encounter issues at the gate because they haven't checked in. If you don't want to be one of those people then ensure you take 30 seconds to complete the check in process online either via the website or mobile app before you arrive at the airport! 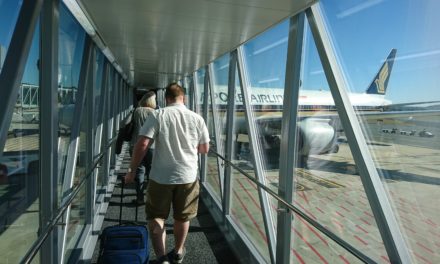 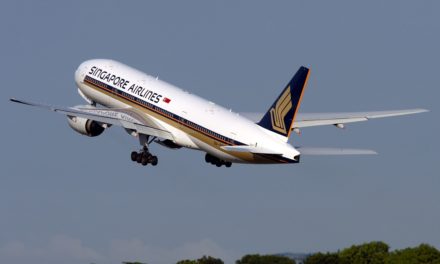 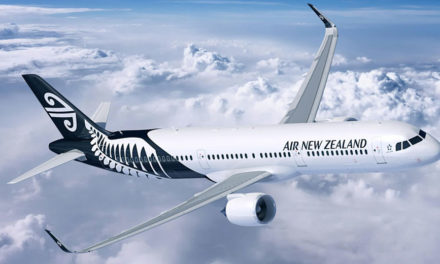