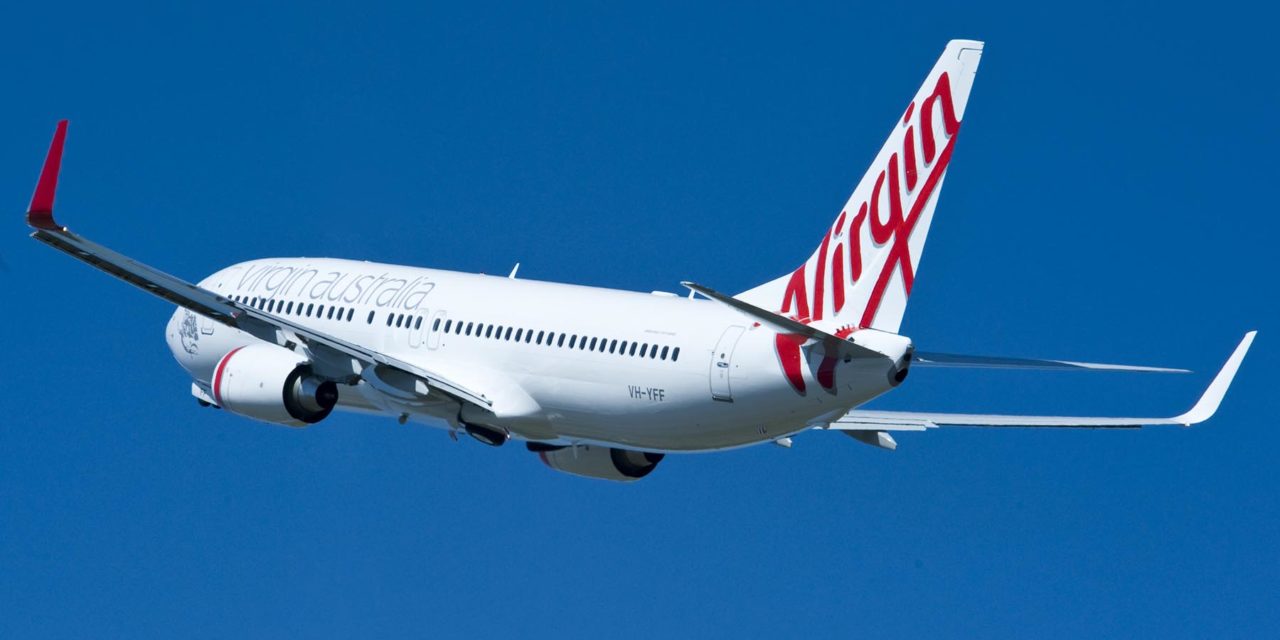 The latest monthly data from Australia's Department of Infrastructure and Transport shows the pain is still continuing for Virgin Australia after their messy split with Air New Zealand on trans Tasman routes in October.

Data for December 2018 shows an average load factor of only 68.2% for the month on trans Tasman flights.

Both airlines operated a trans Tasman alliance from the end of 2010, before the shock announcement by Air New Zealand in April 2018 that they were not planning to renew the alliance when it expired in October 2018.

While it was Air New Zealand who called time on the alliance after their boardroom clash and subsequent sale of their stake in Virgin Australia, it's unknown whether an extension of the alliance would have actually been granted by Governments on both sides of the Tasman.

Virgin Australia saw an immediate drop of their load factor in November to 67.3%, down 13.7% from November 2017. December's 68.2% does see a slight increase, but it's still very much in troubled waters.

Air New Zealand saw a 78.4% load factor in December after launching new Wellington to Brisbane and Queenstown to Brisbane routes, along with increasing capacity on a number of other routes in November.

Qantas maintained a 86% load factor across the Tasman in December.

Virgin's re-positioning as a full service carrier in the trans Tasman market has seen them heavily focus on an "all inclusive" marketing campaign since November. All fares now include checked luggage, a meal and drinks, and bring your own device (BYOD) in-flight entertainment (IFE) using their on-board Wi-Fi, a move that saw prices on the cheapest fares increase slightly. Air New Zealand operates a mixed (but complex) model where it's cheapest seat and seat+bag fares do not include a meal or drinks.

With around 60% of Air New Zealand passengers opting for a seat only or seat+bag ticket, the decision to force an "all inclusive" offering on passengers could actually be backfiring on Virgin. While Virgin may also love the fact it offers a business class product on all flights, Air New Zealand customer research shows that many people are simply after a no frills experience for what is really just a three hour bus ride.

A load factor under 70% is unsustainable in the market, and Virgin will have to be looking closely at their options to work out how they can improve on this. One option is to deploy their low cost brand Tigerair onto trans Tasman routes to cut costs, but in doing so it would threaten a price war that Virgin simply could not win.

With taxes and fees making up such a large part of trans Tasman airfares (between $180 and $200 for a return trip depending on the route), trying to lower prices isn't going to make anybody a winner. 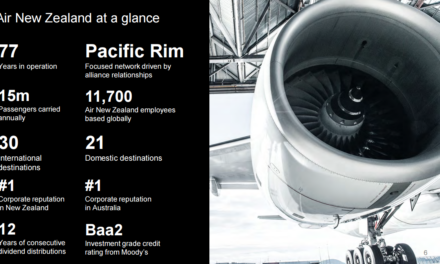 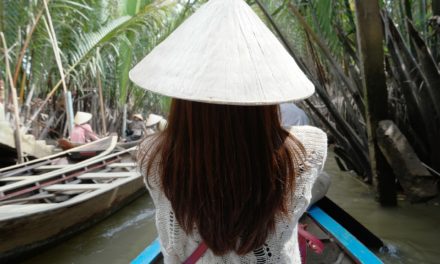 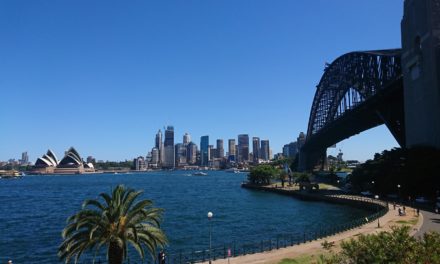 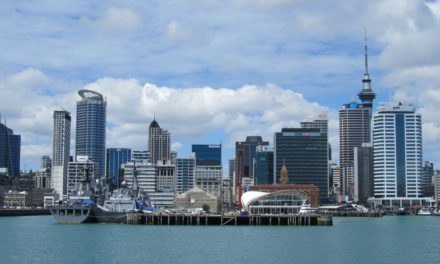