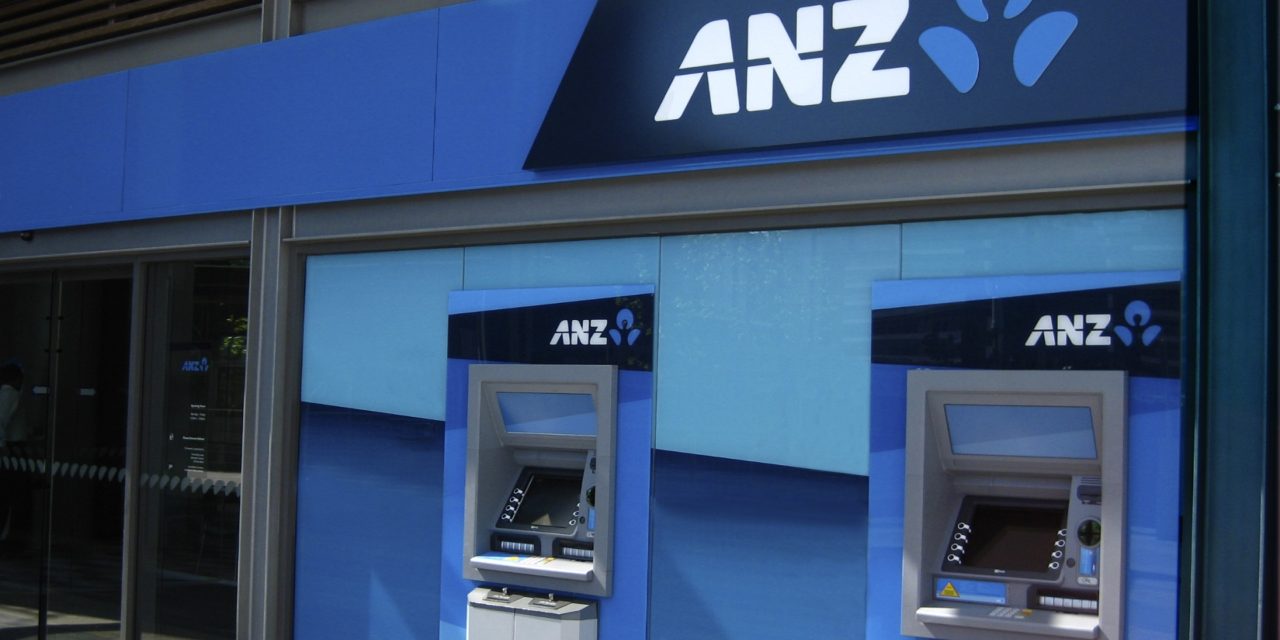 One of the biggest hassles for many people while travelling is money. I'm a firm believer in using credit cards for as many thing as possible while outside New Zealand, but many countries are still very cash driven, meaning that carrying cash is still essential.

For the convenience of using a foreign ATM to withdraw cash while overseas, your bank will typically charge somewhere between $3 - $7.50 and a foreign exchange conversion fee of up to 2.5%

The only bank in New Zealand to historically waive foreign ATM fees was Westpac - they charge $3 for a cash withdrawal from a foreign ATM and a 2.5% foreign exchange fee, but if you use an ATM from a member of the Global ATM alliance (which includes Westpac in Australia & The Pacific, BNP Paribas, Deutsche Bank, Barclays Bank, ABSA, Bank of America and ScotiaBank), the $3 fee is waived.

It's important to note these charges do not include any foreign ATM fees that may be passed on by foreign ATM operators. In a number of countries including the United States and United Kingdom, privately run ATM machines are very common in areas such as bars, and these machines will charge a surcharge for use which is not waived. This surcharge should be made clear both on the machine and on the screen when you put your card into the machine to start the transaction.

As an ANZ customer the move is a great one for me. I do however have one tip - while some banks such as Kiwibank don't allow you to combine cheque/savings accounts on your credit card so your credit card is also your EFTPOS card, it's something other banks including ANZ have done since the '90s. I have two accounts linked to my ANZ Visa card on the "cheque" and "savings" buttons, however not all foreign ATMs will recognise this and the transaction may default to withdrawing money as a cash advance from your credit card rather than giving you the account options you will see on an ATM in New Zealand. I highly recommend taking your EFTPOS card with you and using this for foreign ATM transactions to avoid such an issue occurring. 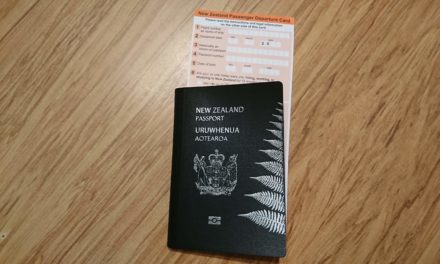 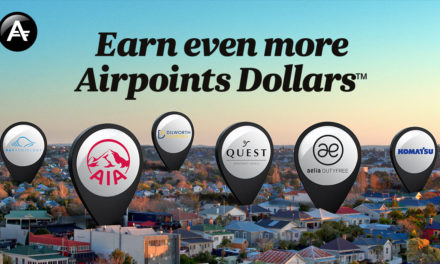 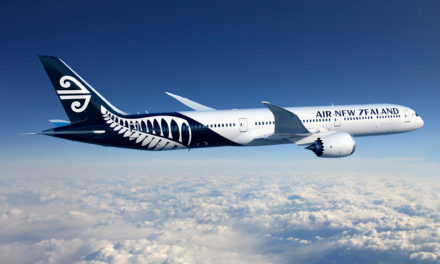 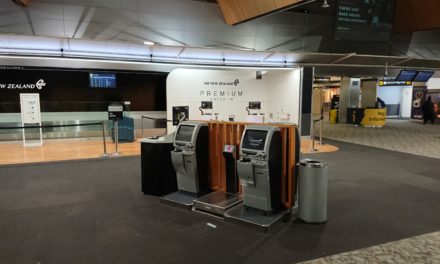