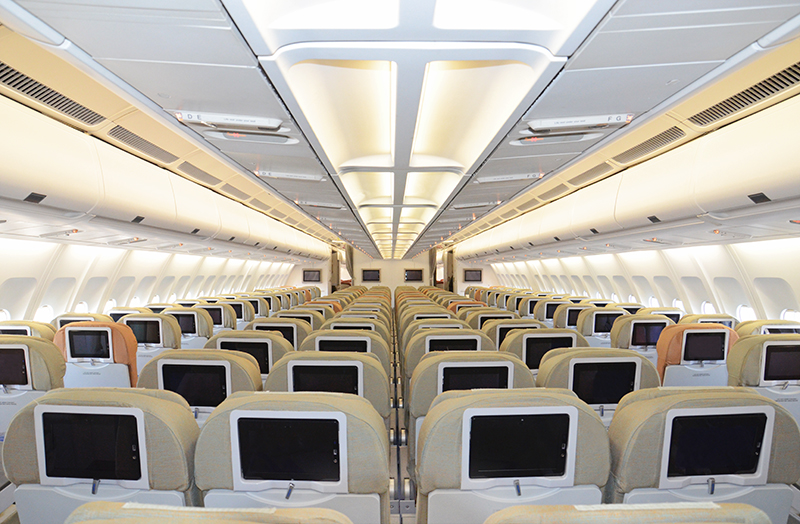 Air New Zealand have announced that European charter airline HiFly will be taking over NZ9/NZ10 services between Auckland (AKL) and Honolulu (HNL) as the airline grapples with its current Dreamliner engine woes. HiFly will fly the route between Tuesday 22nd May 2018 and Sunday 10th June 2018.

The airline will fly an Airbus A340-313X 9H-SUN on the route. This aircraft is fitted with 24 business class and 267 economy seats and will fly with HiFly crew.

Customers booked during this period will receive a $40 duty free voucher as compensation from Air New Zealand. As the Airbus A340 does not have Premium Economy, customers booked in Premium Economy will either be moved to Business Class if space is available, or downgraded to Economy. Passengers downgraded to Economy will receive a partial refund of their airfare.

Air New Zealand are believed to be in the final stages of negotiating a 12 month lease on a Boeing 777-200ER to join their fleet, with this aircraft expected to take over the Honolulu route after this date. This aircraft will be flown by Air New Zealand crew.

More information can be found on the Air New Zealand website 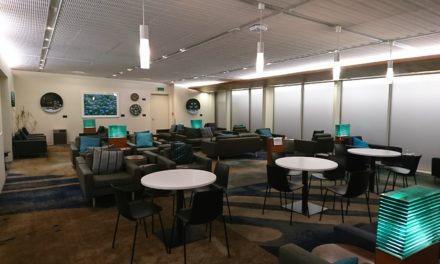 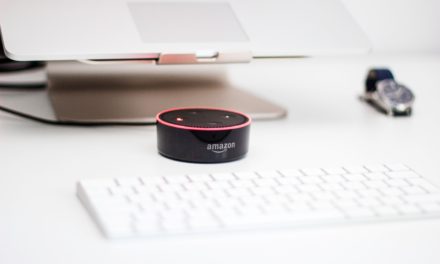