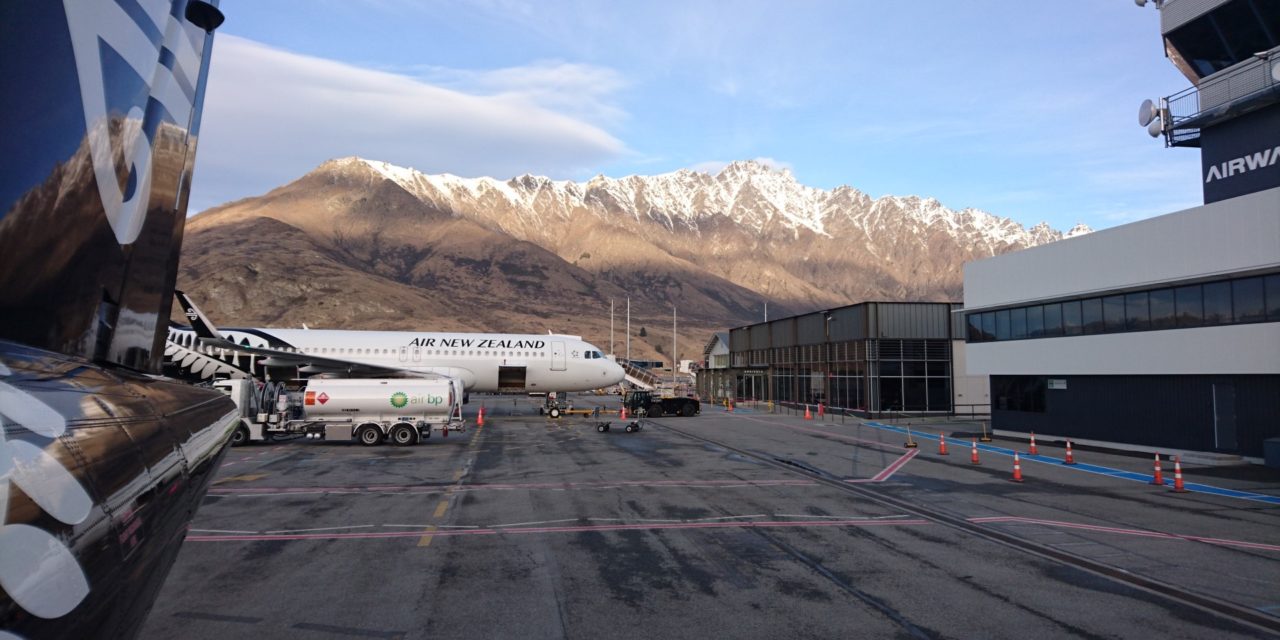 Imagine it's now 11am and you've found out you have to be in Auckland later in the afternoon for an early morning meeting the following day. Chances are you'll probably look at the Air New Zealand website and book the flight most suitable for the time you want to get there. Correct? What if I told you that you easily could save hundreds of dollars simply by booking the flight you don't want?

As you can see from the screenshot below flexitime fares are $30 per person more than a regular seat only fare. If you're looking at a flight to Auckland later in the afternoon and are after a seat only fare you'll see that prices range from $229 up to $329. 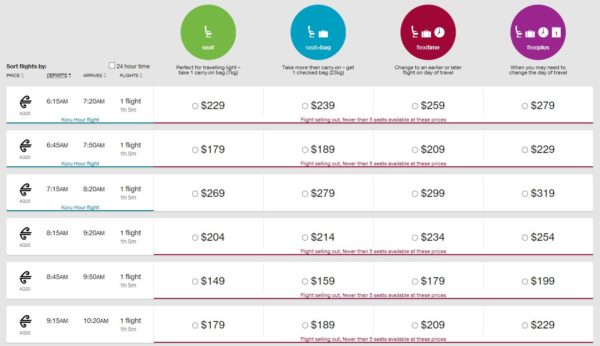 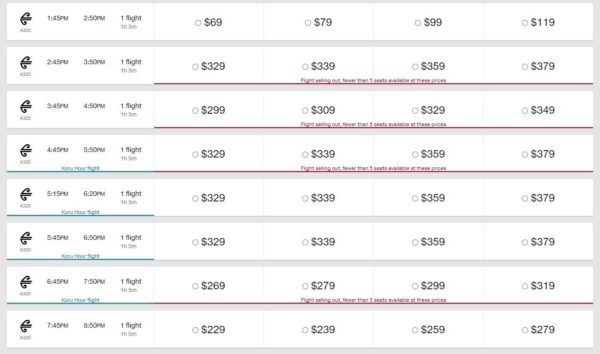 The same trick works booking a flight in advance. If you looked at the above flights and wanted to book a flight for the next day, or even the next week, you can simply book the cheapest flexitime flight of the day and then change it on the day of travel (anytime after midnight) to the flight you want and potentially save yourself hundreds of dollars.

I know a number of people who book flights weeks in advance and always rely on booking the cheapest possible flexi fare and then changing it on the day to suit their requirements.

If you are going to do this you need to fully understand the risks that go with this - on many regional routes flights can often be full meaning there won't be any flights to change to; likewise even on main trunk jet routes special events or disruptions could mean less choice or even full flights that mean you may not be able to change to the flight you want.

If you're going to try and game the system you need to be fully aware of the risks of losing. If you book tickets and can't change to the time you want or can't change to another flight on the same day you'll potentially find yourself stuck and won't receive any help from Air New Zealand. You'll also very likely need to buy a new ticket to get to your destination the following day.

On the other hand if you're a frequent flyer who understands the risks and are willing to take them, you could find yourself saving pretty significant amounts of money very easily. 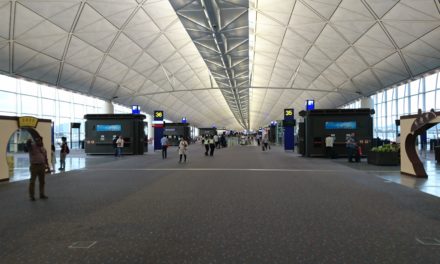 Are you an Air New Zealand customer flying through Hong Kong? You’re spoilt for choice when it comes to lounges. 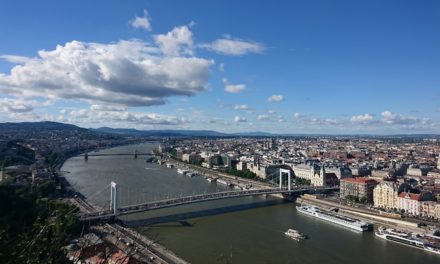 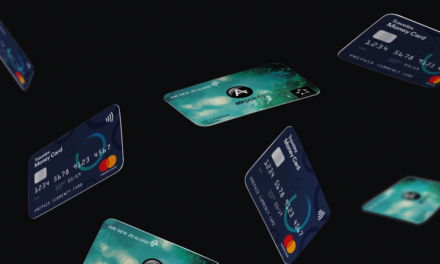