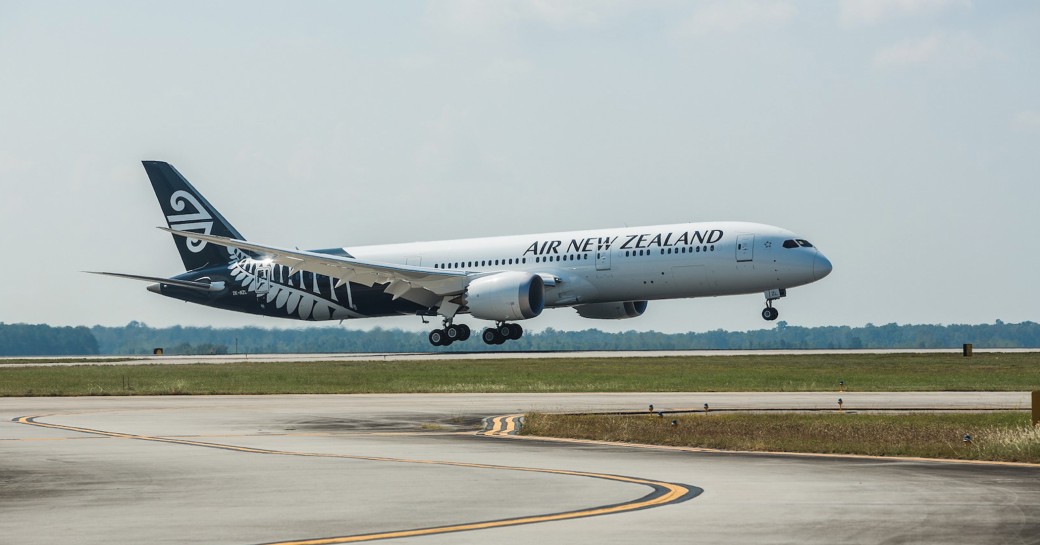 Air New Zealand has this week rolled out significant changes to its domestic schedules on main trunk Auckland-Christchurch and Wellington-Christchurch routes over the coming winter months.

New Air New Zealand schedules show up to 7x weekly NZ597/NZ594 return services operated by a Boeing 787-9 Dreamliner, with the service occasionally being substituted with a Boeing 777-200ER service operating as NZ596/NZ597. These services replace existing Airbus A320 services up until the 27th October 2018.

To avoid dumping additional capacity on the route these changes have also resulted in an additional existing A320 service being pulled from the route reducing the overall frequency of Auckland-Christchurch flights.

While many frequent flyers on this route (including myself) are not fans of the ATR72 aircraft and will welcome the move to the Airbus A320, the cutback in flight frequency will be a disappointment for many.

Air New Zealand has not publicly commented on the reasons for these changes, however speculation fueled by significant numbers of recent cancellations on Air New Zealand turboprop services, and the short notice cancellation of the Auckland-Kapiti service points to significant crewing issues across both Mt Cook and Air Nelson fleets. Freeing up ATR72-600 aircraft from the Wellington-Christchurch route will allow these aircraft to be deployed across other parts of the network.

Air NZ are also in the process of replacing its older ATR72-500 aircraft which are currently for sale and due to leave the Air New Zealand fleet over the coming year. Air New Zealand have twelve new ATR72-600 aircraft due for delivery over the next few years. 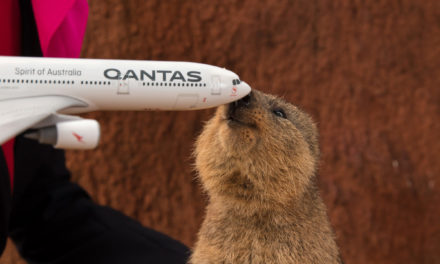 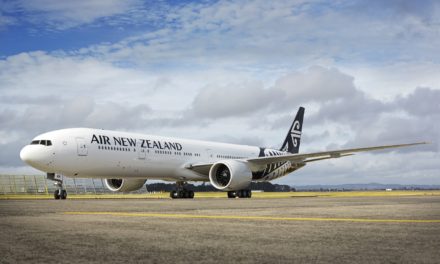 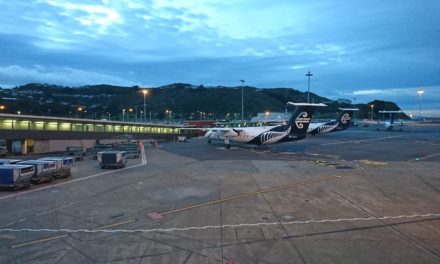